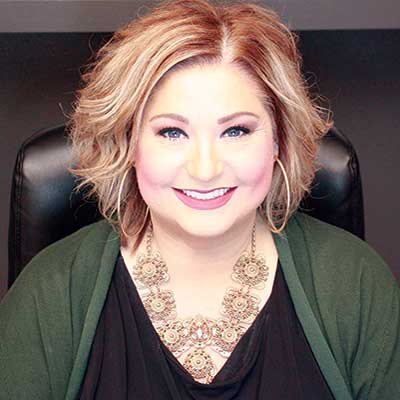 Dickey brings with her a sign industry career of over nine years between account management and sales. Her succession of roles with increased responsibilities inside a distribution network makes her a strong addition to the team.

She is a proven leader talented in earning trust and developing loyal and profitable relationships both inside and outside the organization.

Dickey has a Bachelor of Business Administration degree from Drury University.

ABOUT FDC GRAPHIC FILMS, INC.
Founded in 1988, FDC is one of the sign-making industry’s leading converter and suppliers of sign vinyl films, digital media, overlaminates, banners, and heat transfer films with warehouses and converting facilities in both South Bend, Indiana, and Reno, Nevada. The company markets, converts, and distributes leading brands such as Lumina®, 3M, ASLAN, and RTape exclusively through distribution channels. FDC’s 120 employees serve more than 1,000 customers in all 50 states and Canada.

FDC is experiencing challenges with our standard shippers which may impact ship times and/or “same-day ship” order cut-off times. 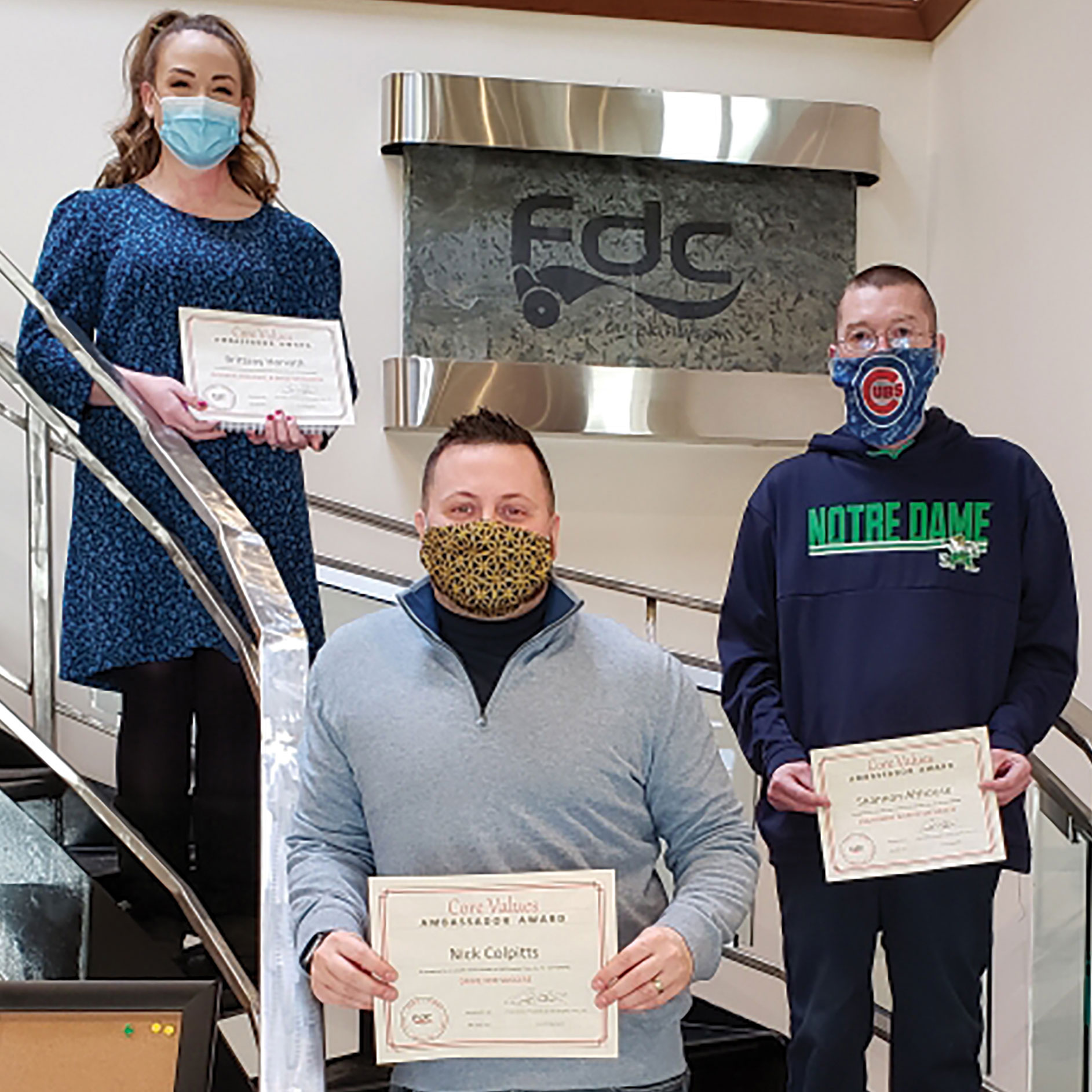 FDC recognized four valuable employees as a “Core Values Ambassador” in the fourth quarter of 2020 for exemplifying one or more of the company’s five core values.

FDC announced that Jill Dickey has joined the team as the Midwest Regional Sales Manager. 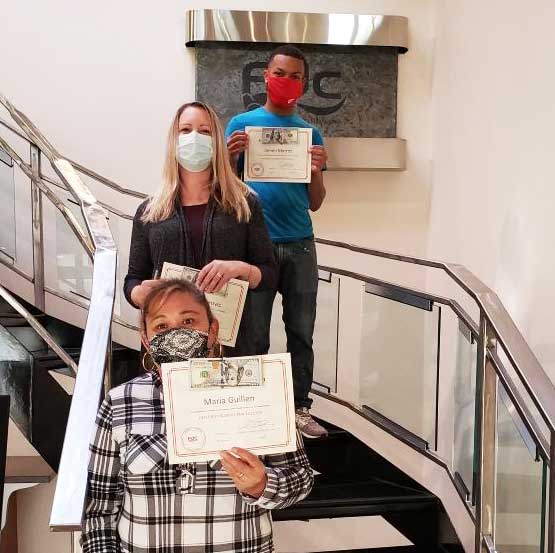 FDC recognized four valuable employees as a “Core Values Ambassador” in the third quarter of 2020 for exemplifying one or more of the company’s five core values.