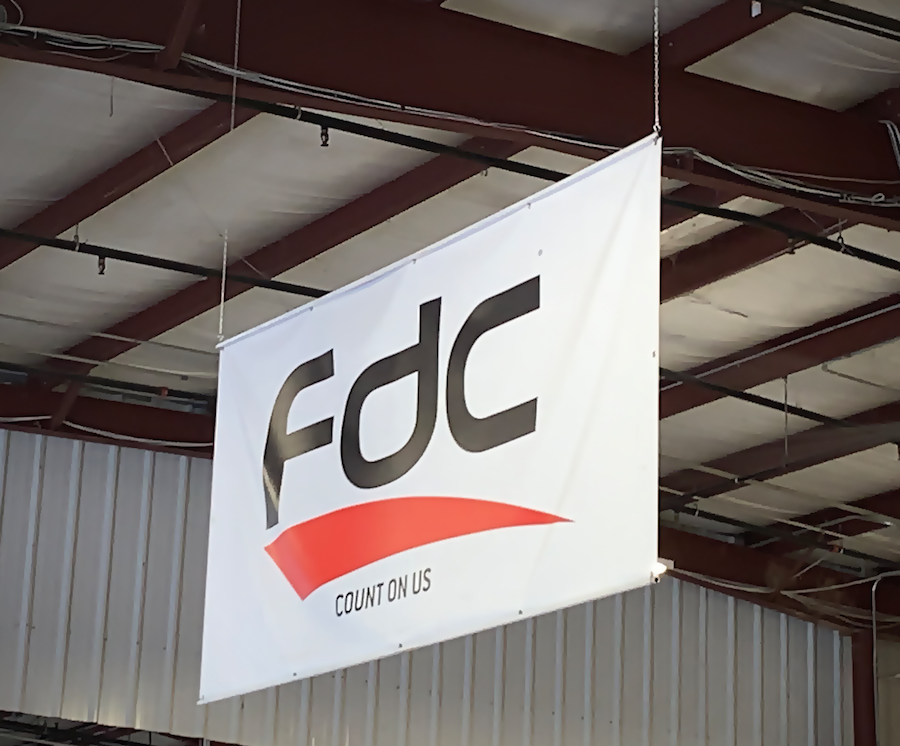 Employees collected at the South Bend location over a period of two weeks during the company’s annual holiday food drive.

“It’s an easy decision for us to provide support because we believe it’s important that we help the Food Bank reach its goals to provide for community needs,” said Chris Stoler, president of FDC Graphic Films, Inc. “We hope that in some small way, we have done that.”

In addition, FDC donated $3,000 to the Food Bank, on behalf of its employees.

“We are so humbled by the incredible generosity of the FDC team again this year,” said Marijo Martinec, executive director and CEO of the Food Bank of Northern Indiana. “Hunger is often silent. This year’s donation will provide up to 1,233 meals for those in need. We are grateful for FDC’s commitment to our mission and our partnership together!”

FDC also donated $2,000 to the Salvation Army in December.

“This donation allows us to support their programs in the community where we live and work every day. We are so humbled by their work and we’re grateful to help,” said Stoler.

For the second consecutive year, the FDC Work-Life Team spearheaded the company’s contributions during the holiday season.

ABOUT FDC GRAPHIC FILMS, INC.
FDC is one of the sign-making industry’s leading suppliers of sign vinyl films, digital media, overlaminates, banners, and heat transfer films with warehouses and converting facilities in both South Bend, Indiana, and in Reno, Nevada. Founded in 1988, FDC operates as a master distributor and converter of wide-format digital media, digital overlaminate films, digital banner, sign, and heat transfer films. The company markets, converts and distributes leading brands such as Lumina®, 3M, RTape, and ASLAN exclusively through distribution channels. FDC’s 120 employees serve more than 1,000 customers in all 50 states and in Canada. Learn more at www.fdcfilms.com. 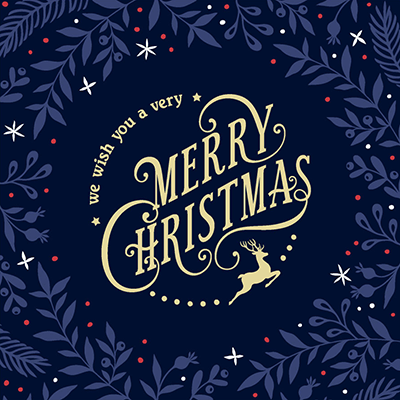 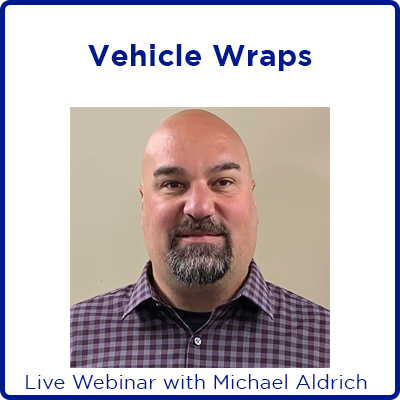 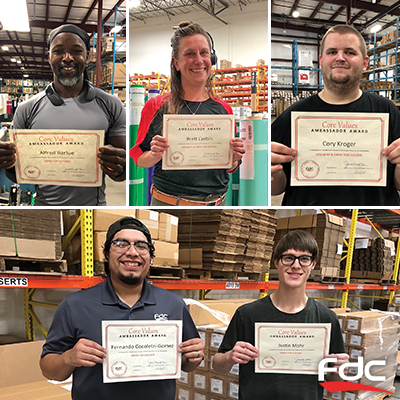 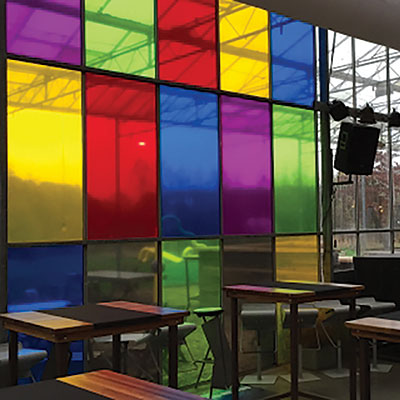